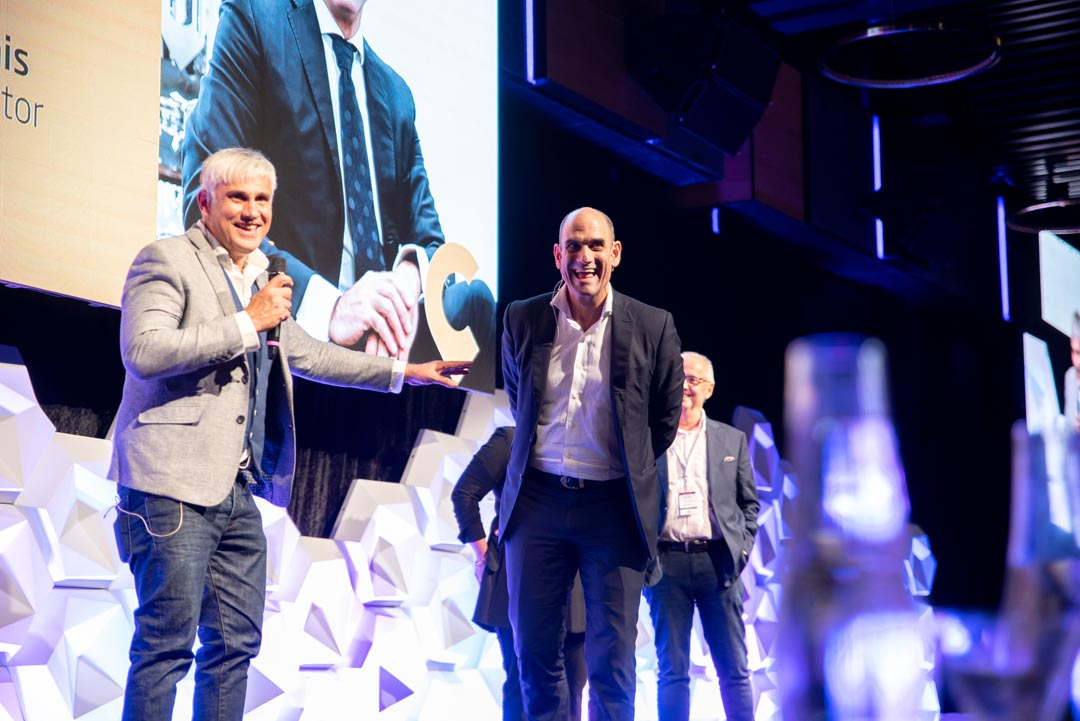 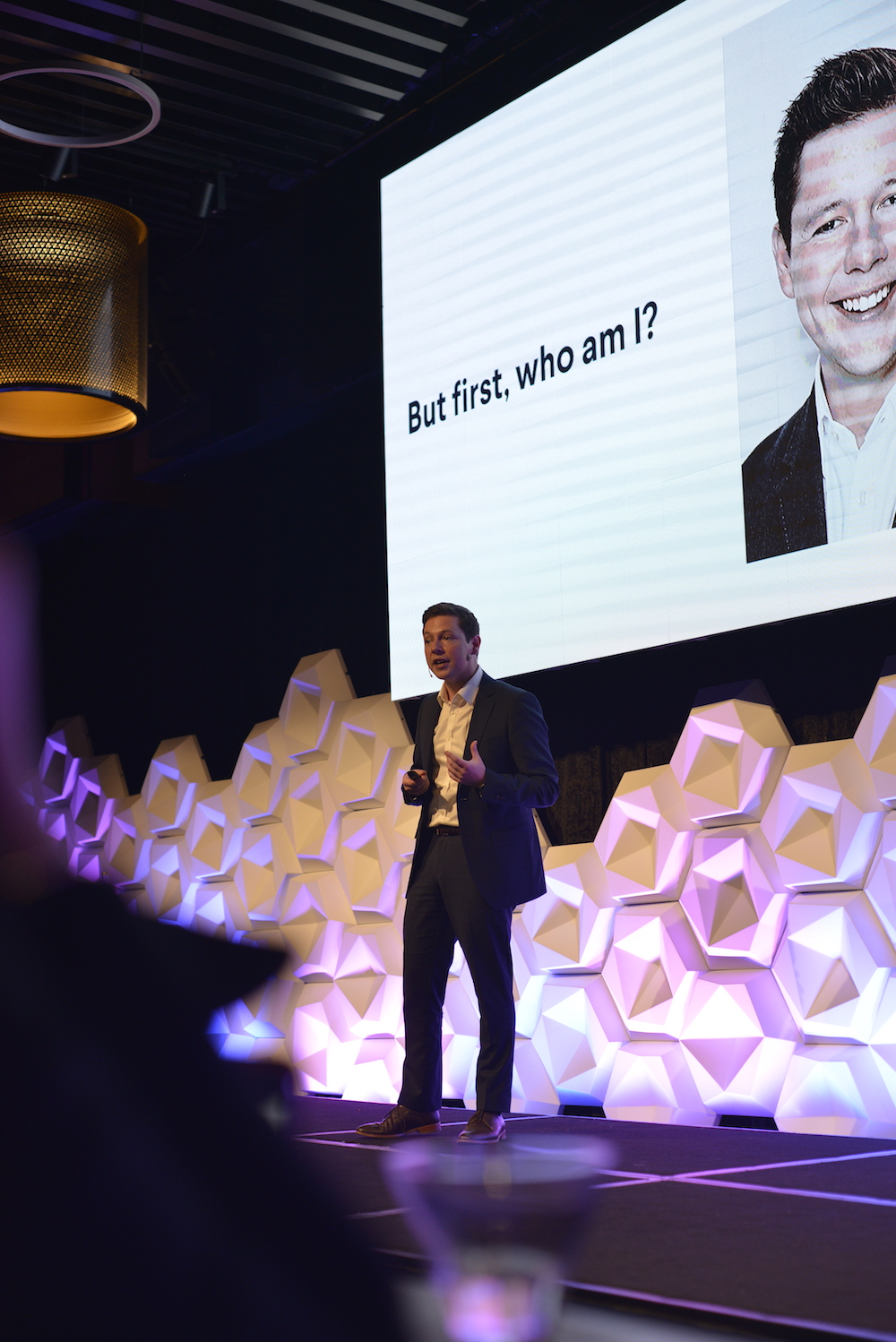 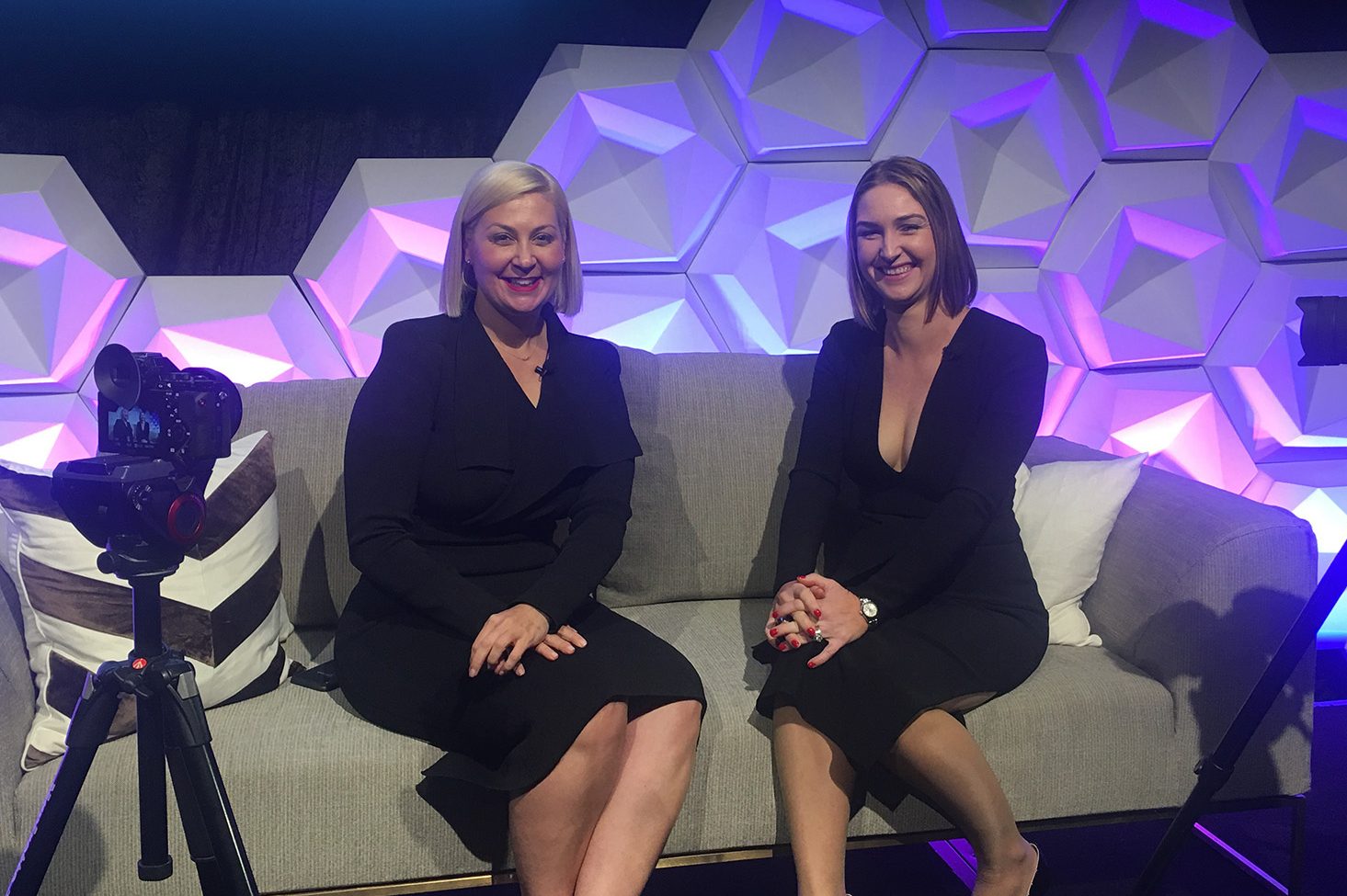 Check out other RESE interviewsTranscript Interviewer: Great to see you again, Sherrie, today at Rese! I always love watching you! I find you such an inspiration! Sherrie Storor: Thank you, darling! Thanks for having me! Interviewer: You’re welcome! So people who want...

Interviewer: It means a lot.

Interviewer: I know a lot of people have been forward to you all day and are stoked about you getting up on stage.

Matt Lahood: I was trying to work out – because get down the back of the worst one or keep the crowd? It’s a bit like when you do an auction.

Interviewer: So what I wanted to ask you is what do you think can agents be doing that is gonna put their career in the next level?

Matt Lahood: Well most of the – I’ve coached a lot of the biggest riders around Australia. One of the things they don’t actually focus on is actually what they actually want to achieve. So what do you actually want to achieve? Like why are you getting out of bed every day? Basically stop waking up like an accident and make something about your life basically. So that’s – if you have an actual plan and I had people talk about it, I’m not talking about my whole company’s plans written on the back of a matchbox, that’s a reality literally. Cause I don’t like to overcomplicate things.

Interviewer: It goes way further than a plan on a page –

Matt Lahood: Absolutely and with real estate I tell agents don’t overcomplicate it, but have a plan. Might be I want a 20% market share or it might be I want to sell 10 properties in the next 12 months, it might be I want to do 15 auctions over a year, I might want to do 2-3 sales a month. Could be average commission, but when I sit down with even some of the biggest riders in Australia and I’m coaching them, some of them don’t know their days on market. Most of them don’t, can’t tell me they’re clear and straight, can’t tell me their list to sell ratio. They can’t tell me their average commission a lot of them. I’m saying let’s get serious about what we’re doing. And me personally, I have a plan and really have to stick to it and keep checking it every month.

Matt Lahood: That’s probably the best advice I can give.

Interviewer: So when you say check it every month, do you think they should be holding themselves accountable to that or have someone else do it?

Matt Lahood: Self-accountability is extremely important cause what you practice in private will be revealed in public. However it’s good to have, I’m not a coach – but I’m speaking here globally for the fact not everyone can afford a coach. What I used to do in the very early days is I used to have other colleagues of mine who kept me accountable and I kept them accountable. So we call them peer partners. I think that’s the best thing to do when you’re starting and I still got them today, just more of a management level and then when you can afford a coach, and still have a peer partner and a coach cause they often are different – peer partner should be someone in your office or not necessarily – could be in real estate, that has a sort of similar dreams, hopes and aspirations to yourself and you keep them accountable and there should be rewards and non-rewards for not being accountable. So if I don’t do what I said I will do, I have some checks prewritten and they get sent off to a charity or something like that.

Interviewer: Great! The other question I was gonna ask you, I know you were in real estate for a very long time. But if you were starting your real estate career again now, on your first day what would you tell yourself with all the wealth of knowledge you have?

Matt Lahood: Ok so look the real estate market and the way of doing things hasn’t really changed a lot in the last 30 years since I’ve been in the game. The way of doing things has changed. So we have more technology today. I used to have a card box for my clients, I used to have Rexel card box with a key and you could lean on it and crack it open. They used to have this security key – so the correct card box used to have cards and every – you know the funny thing though with those cards, you could hold them and you feel that was your database and you like doing that and clicking a mouse and seeing it just doesn’t feel the same. I don’t know if you feel it. We used to have cards and you put everyone in a card box so my big thing with that is just build a database. Anyone that – any I’ve met 1000s of people over the years and anyone that said they own property I’ve put them into my database, not necessarily selling – and after a while they sort of think that I have appraised the property or they thought they somehow got me, they met me. Cause then what I do is get a database – today you can get an email address, I had to do mail back then. So I’d send a property report out by mail and they would actually think that they actually somehow met me along the way. And often a lot of the times I never sold the property, but they end up thinking I sold it to them. And the original agent that sold them, they didn’t even remember who they were. So have a database, keeping constant contact and add value to everybody you meet. Buyers, sellers, everything.

Interviewer: Excellent advice! And what do you think it takes to be a great leader?

Matt Lahood: Thanks! I will talk about that very shortly, but I don’t see myself as a leader, I think that’s the first thing. So and when you don’t see yourself as a leader what you then do is you listen to everybody else in the room. So I’m not the smartest person in the room, I can say that for sure. In any meeting, I don’t want to be the smartest person in the room. I’ve learned a lot from younger people coming through the ranks now. So I think being a great listener is one thing, you have to have empathy, you have to treat people that you work with like a family, and I’d never sack my family so I don’t want to be sacking anyone that I work with. I do coach my kids and things, so I do coach management team and agents and so forth. I think empathy, and the ability to make a decision, that’s what when people have been interviewed about what’s like working with me, they say one thing Matt does whether he’s right, wrong or indifferent, he makes a decision. And I’ve worked with many people over the years that frustrate and can’t make a decision. And I think when I was an agent, one of the big things the vendors told me was Matt, at least we know where we stand with you and the buyers knew there was competition or for sale property, they knew where they stood. I just took that skill and agents are looking for accountability and leadership. People that run businesses are looking for accountability and for leadership as well and the reality is making a decision, having empathy and being able to empower the people around you and listen. That would be the 4 things I would say.

Matt Lahood: Thanks very much and congratulations on the event too!

Interviewer: Thank you! Appreciate it, Matt! Thank you!